Business end of the Tour De France now with the 5th last stage, the final individual time trial, on tonight. Doubt I will sit up for it though, as will probably rest the legs (

hard work sitting on a couch hehe) for tomorrow nights stage up the Alp du'ez.

Last night my favourite rider Kloden finished 5th, so a much better result than what he had been doing

Anyone take much interest in the first test? Hats off to the Poms for eeking out a hard fought win.

14 runs! It got pretty close for you guys

. Yep that test was a bit close, could'nt believe how quick it changed from one sides advantage to the other, I was listening to it in the Add/Mobile as I was working, it was so frustrating not be able to see what was going on, I was on a supermarket car park when the review came up, given out, aand I started clapping, and cheering much to the amusment of the people in the car by the side. Fair doos to the Aussies they faught every inch of the way, especialy after a lot of people had written them off. It all starts again tomorrow

And it was apparently a batsmans paradise...imagine if it was a bad wicket

Froome the other day certainly had those pistons pumping! Though a couple of nights ago he had to rely on his Aussie pal Richie Porte to pull him along a bit. Still, he looks very secure in the victory with one meaningful stage remaining.

Last nights stage was exciting for me because my favourite rider Kloden took second on the stage; alas it seems that he will end his career without a grand tour stage victory, but it was a great ride nevertheless. Many people were angry at the stage though - and I can see why - because the main overall contenders did virtually nothing on a highly mountainous stage. I tell ya, some cycling fanboys can be hard to please

. Second test won with a day to spare, I think it's going to some time for the Aussies to get a decent team, they need to do what England did a few years ago, and restructure their cricketing base at home. The strange thing is that England looked at the way it was done in Australia at the time. Sadly Westwood could'nt win the open, but Phil Mickleson dod which will please Doogs, and her Dad

HAHA!! I was definitely smirking when I saw the news of fabulous Phil winning! Looking forward to Doogsy posting about it

What an amazing final round by Phil on Sunday, he was just awesome on such a difficult course.  I must admit I was a wee bit disappointed Lee Westwood didn't break his major duck, it would have been great if he had but with Phil winning he has made my bank account is a lot better off so I'll settle for that

My dad, brother-in-law and a guy in my work (I put his bet on) had all backed him so we were all happy :albino:on Sunday night

Delighted to hear that Chrs Froome won the TDF, he was such a large cog in Brad's win last year, he really deserved to get the glory himself this year.

An epic prediction and bet indeedy Doogs on Phil!

Must admit I'm feeling a bit down today as dad and I have found out that we were unsuccessful in the ballot re tickets for next years Ryder Cup  . . . we had 3 options on our application and unfortunately none were successful, we have not any tickets at all

That is no good at all Doogs regarding the tickets

Is this something (the Ryder Cup) that you try to go to whenever it is on? I can't recall if this is a annual or bi-annual event, also the location would influence whether you try to go I suppose?

It is America vs. Europe/Britain correct?

Those ticket ballot things can be a true lottery that's for sure. I remember that at the 2000 Sydney Olympic Games my parents and great uncle (who we were lucky enough to stay with in Sydney) went in a lot of ballots, but in the end the only athletics tickets we got were for morning sessions (heats). It didn't have a major negative impact on my life to miss out

, but I believe that in many instances the true fans miss out. My dad and I - in all seriousness - would have to have been amongst the hundred or so biggest fans in the world at that time - so okay, maybe this is a big call

- for men's track distance running, and we very much hoped to see the men's 10,000 metres (on the same night as the women's and men's 400 metres, Cathy Freeman/Michael Johnson, so it was the biggest night on the schedule), which was not as good as the Atlanta race four years earlier but did have that exciting sprint finish (people may recall Gebrselassie beating Tergat by a nose!). I wonder how many people in that crowd really appreciated that race?

I have never been to an AFL grand final (very surprising I know), but I don't feel like I have missed out and in fact may never go to one. These days if I did, I would probably feel like I was taking the place of someone who really wanted to be there. I think it was in 2009 when dad got me a ticket to the preliminary final, and there I was in the front row, and I'm not sure that I'd even been to another game all year!

It's between Europe and the USA and happens every two years GR - The location is one year the USA and the other Europe, so that means it's every 4 years here. The last time it was held in Scotland was 40 years ago in 1973 so this was really the last chance for me and dad to see it on local turf. I love many sports, my football, my racing but to go to the Ryder Cup was top of my sporting list of 'to doos', alas it is not to be

Yes you are right, it is a real lottery being in a ballot and I do think it does mean that a lot of true fans miss out and you make a very valid point re those big athletics races in 2000 - I vaguely remember those races.

That's a very honourable thing to say re the AFL Final, you are such a gentleman

Hmmmm no mention of the Ashes strange

Yeah, basically a once in a lifetime opportunity Doogs, so apologies that you missed out. That's funnily enough about the ratio for how often Australia gets the summer Olympics!

Like WS said, perhaps some tickets could still pop up

Like maybe friends of friends get their hands on them and know that you're a big fan and are generous. You just never know.

I didn't watch the Ashes (really, I didn't!), but hat's off to the Poms

The 2013 Tour Of Spain has just started, so I thought I'd post some pics of the first stage, the team time trial. 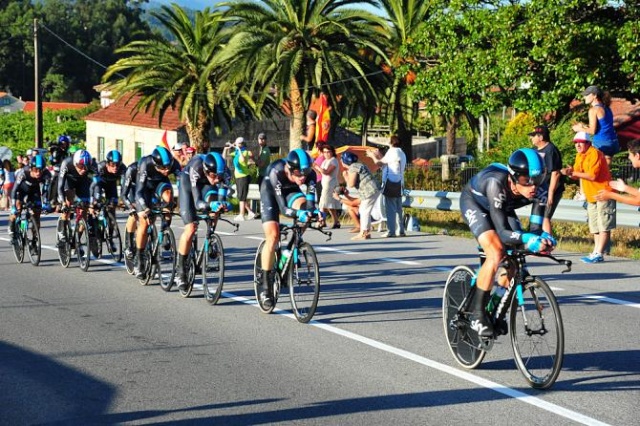 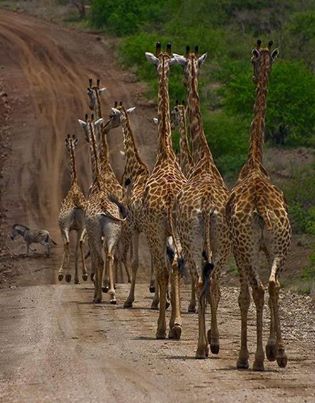 I saw the giraffe congo line on fb last night and thought it would work well with the cycling team time trial! The only thing was that when I checked the cycling pics from the Vuelta this morning there were not any of a team with camera from the back. But the joke still works well

. But I would support team

Except you've made no mention of the Ashes
WS

What was that you say WS? I think I hear crickets. 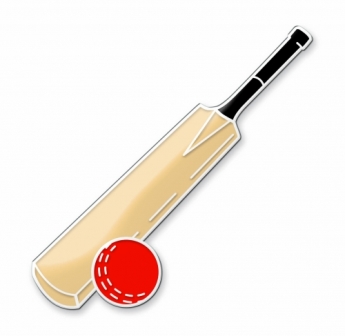 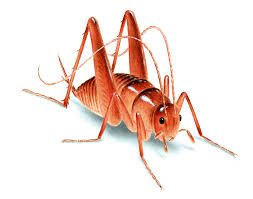 Thought you might Bail out of this conversation GR, its only meaningless if you've lost. If you'd won Aussies would be jumping higher than a

Reluctantly I have to give you that one WS

I'm proposing that they play the entire series in Adelaide

I haven't watched much of The Winter Olympics, but this Aussies efforts in the ski aerials were an inspiration, attempting to land a jump that has never been successfully completed before in competition. That Lydia had the courage to ATTEMPT it, and ALMOST pulled it off is the real story here, not that she went from being a gold medallist four years ago to a bronze medallist now. Because in 2014, Lydia Lassila is an even greater winner.